Erectile dysfunction, or ED, is a commonly occurring sexual disorder across North America. Roughly 30-million men across the U.S. will experience this issue during their lifetime, and while it’s more common in the over 40’s, 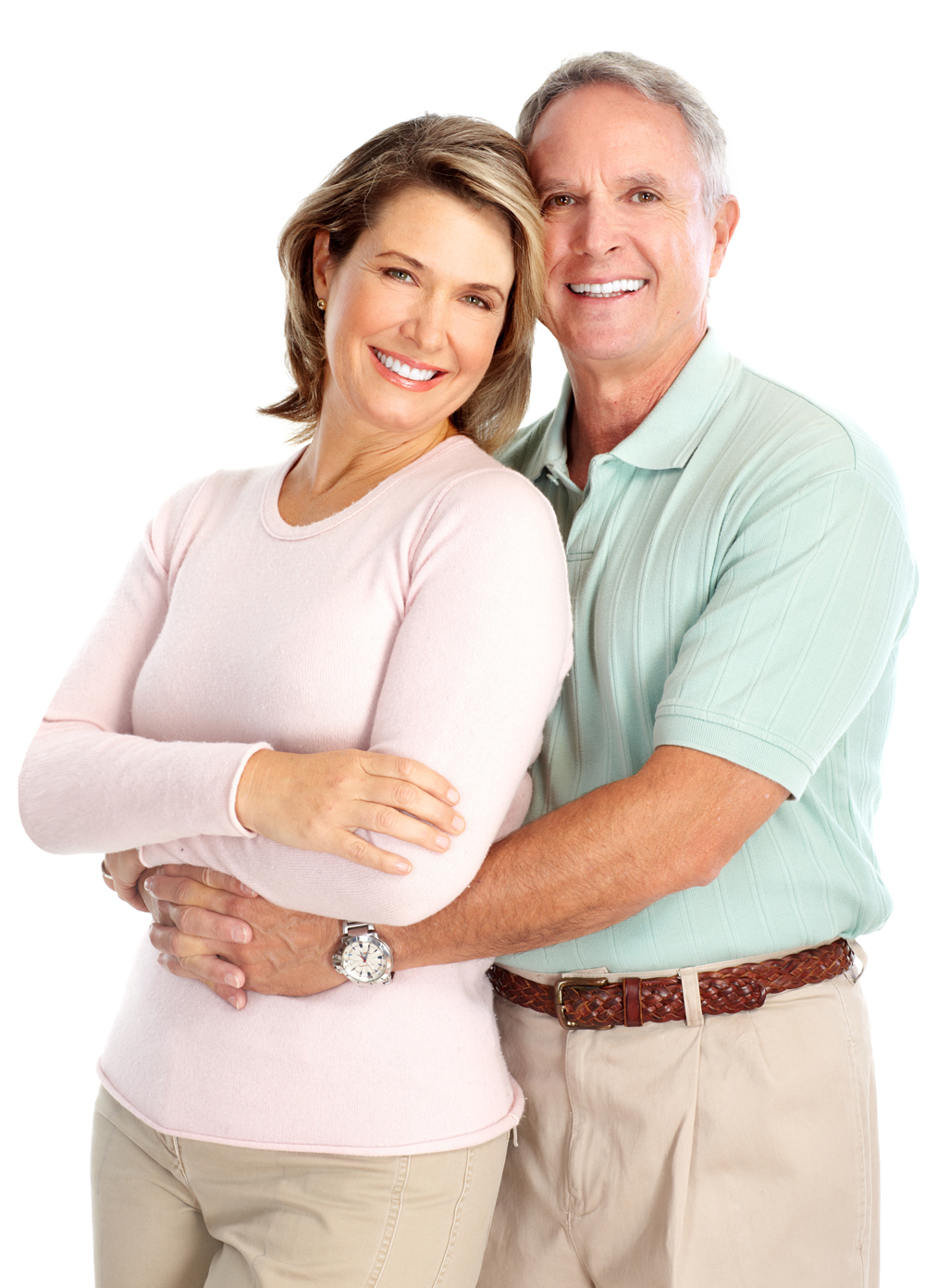 there’s no set age for men to experience it. Erectile dysfunction occurs when a man is unable to achieve or obtain an erection during sexual arousal and intercourse. This can be problematic for individuals and couples, leading to arguments, self-esteem issues, and a stunted libido.

Visiting an ED clinic in Las Vegas can help you place the reason for your ED and offer an affordable, safe, and professional treatment plan which will get you back on track. In the meantime, however, there are some everyday routines which could be causing some of your problems in the bedroom. Here are 5 common activities that might be affecting your libido and performance.

1. Too Much Indoor Time: Modern technology has made it easier than ever for men to obtain everything they want and need without ever leaving the house. From delivery services to online shopping, video games for entertainment, and cell phones for video chat, there’s never been less of a need to step outside and spend time in the real world. Unfortunately, a lack of outdoor time can lead to low vitamin D, which in turn can cause erectile dysfunction. According to a study published last year in the Turkish Journal of Urology, “Earlier research across the general population in the USA showed that low serum VD (vitamin D) levels were associated with higher prevalence of peripheral arterial disease. Likewise, in a very recent cross-sectional analyses (3,390 men aged >20 years, free of ASCV disease) it has been also reported that VDD (vitamin D deficiency) was associated with an increased ED prevalence.”

The same publication noted that men who had low vitamin D levels were more likely to have arterial blockage and deterioration, which could also lead to ED. Erections are caused when blood flow to the penis, instigated through sexual arousal, causes the penis to become firm and rigid. When blood flow is unable to properly exert itself throughout the body, erections become difficult to achieve and maintain.

2. Your Bad Habits: The way you live your everyday life, including those bad habits you’ve picked up, could be affecting your performance in the bedroom. This is especially true for men who smoke cigarettes and consume above average amounts of alcohol. Healthline reports, “Erectile dysfunction (ED), also called impotence, can be caused by a range of physical and psychological factors. Among them is cigarette smoking. It’s not surprising since smoking can damage your blood vessels, and ED is often a result of poor arterial blood supply to the penis.”

Without proper blood supply, the penis can’t perform properly during sexual intercourse. Cutting back on alcohol intake is the best way to reduce alcohol fueled erectile dysfunction, but for cigarette smokers, most doctors recommend quitting altogether. Not only is smoking bad for your sexual health, it has been linked to heart disease, mouth disease, lung disease, and a variety of cancer types.

3. Too Much Cardio: Cardiovascular exercise is good for the body and mind, but too much could be a problem. Christine Younan of The Daily Star writes, “Those who enjoy doing plenty of cardio could suffer from ED. It’s not an excuse to stop exercising but running 40 or more miles per week could cause testosterone levels to drop as much as 17%. The research from the University of British Colombia found that too much running could disrupt the signals between your brain and hormone producing glands.”

Men tend to include more regular cardio in their day to day activities than women do. Whether it’s an evening jog, a game of hockey with friends, or a trip to the gym before work, too much of a good thing could be causing problems in the bedroom. Before halting cardio altogether, speak to your doctor about your options and determine if cardio could be a actor in your ED. If so, cutting back to 5 days of 45-minute cardio sessions a week will keep you fit without pushing you over the libido threshold.

4. Forgetting to Sleep: Not getting enough sleep at night has been linked to a myriad of issues, including psychological ones. While many of the afflictions related to ED are caused by physical problems, there is also a very mental side to sexual stimulation. Men who don’t get enough sleep at night are often unable to perform properly in any physical or mental test, including those in the bedroom.

Lack of sleep has also been linked to higher levels of anxiety, which is a leading cause of erectile dysfunction and other sexual disorders in men. Putting yourself on a regular sleep schedule can help increase your nightly Zzz’s, and improve your overall performance sexually.,

5. Eating Poorly: Finally, your eating habits play a large role in your sexual life. Believe it or not, too much sugar and fat in your diet can be a contributing factor in ED. Not only can it cause blood flow and heart rate issues, which directly affect erection ability, it can also cause type 2 diabetes.

Eating sweets and treats once in a while is fine, but if you’ve been going over the top on snacks and premade foods, you might consider switching to whole fresh foods. Your doctor or nutritionist can give you a list of meals to try to get you back on track to a healthy lifestyle end fewer erectile issues.

Seeking ED treatment in Las Vegas can help you uncover whether some of the above factors are problems in your sexual performance. Experts from professional ED clinics in the area can test, diagnose, and treat ED safely, privately, and affordably. Take control of your life and don’t let ED become a long-standing problem in your love life.

About the Author: Admin